Patna : Bihar Chief Minister and JD(U) President Nitish Kumar is going to kick off his campaign series from tomorrow with an eye to addressing the people of several assembly segments that will go to polls in the first phase of elections, a top leader of the ruling party said. Sanjay Kumar Jha, JD(U) national general secretary and a key aide of Nitish Kumar said, he will address the people in a total of 35 assembly constituencies over the next couple of days. 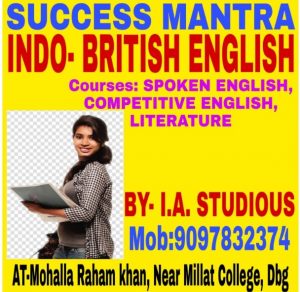 “The campaign will be through virtual mode on October 12 and 13. And from October 14, he is likely to fly to different parts of the state to address election meetings.He further said, the virtual campaign will commence on Monday evening, connecting the CM to 11 assembly segments of six districts. This will be followed by addresses to 11 assembly segments of five districts on Tuesday morning and another 13 constituencies of four districts in the evening.

The BJP has espoused Kumar’s ideology to the hilt as the NDA’s chief ministerial candidate for the elections, silencing murmurs of dissent within its own rank and file and rebuffing LJP chief Chirag Paswan who has raised a banner of revolt, a clear signal that the JD(U) president enjoyed the Prime Minister’s support.