New Delhi : Amidst the ongoing political turmoil in Madhya Pradesh, six Congress ministers have been dismissed. All these six ministers belonged to the Jyotiraditya Scindia camp. Governor Lalji Tandon took this resolution on the recommendation of Chief Minister Kamal Nath. The six ministers who have been removed incorporate Imrati Devi, Tulsiram Silavat, Govind Singh Rajput, Mahendra Singh Sisodia, Pradyuman Singh Tomar and Dr. Prabhuram Chaudhary. Let us know that recently the MLAs of the Scindia camp had released the video and said that they were with Scindia under any circumstances. He accused Kamal Nath’s government that he was not being heard. 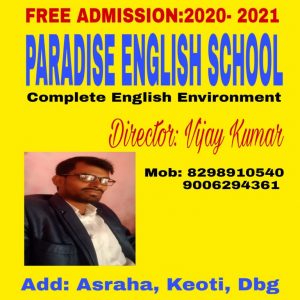